When Google glasses came out in 2013 they were ahead of their time but they didn't last for some reasons. To do anything with these smart glasses you had to move your head and say OK glass or use the touchpad. They were also expensive, clunky and most importantly people didn't know whether they should buy it or not, why they needed them. Google eventually reinvented the glasses as a tool for professionals, they're not sold directly to consumers.

Apple's devices are getting more personal from the iMac to the MacBook. The idea for the iPad led to the iPhone even, the smartphone technically came out first. Then the smartwatch is the next big product and will be the most personal of them. A normal looking pair of glasses perhaps is like the future of augmented reality.

The glasses will bring information from the iphone to your face so you'll be able to see texts, emails and more on both lenses without letting anyone around you. You are able to see what's on your screen.

The Apple Glasses are currently priced 36999/- INR, plus prescription fees. And it is a rough estimate cost that we got through from our resources as there’s no real precedent for these glasses yet. The only rumor on that subject so far claims 36999/- INR.

Apple smart Glass will depend on a companion iPhone for processing, so it will have significantly less parts and complexity than Hololens. It'll work more similar like Vuzix Blade smart glasses, which have a built-in camera and Alexa integration. If we look at the 1st generation of some Apple products that became a smashing success they were significantly less than the iPad launched at $499 the Apple watch started at $349 so this wouldn't be surprising for the glasses to be priced around a similar range. 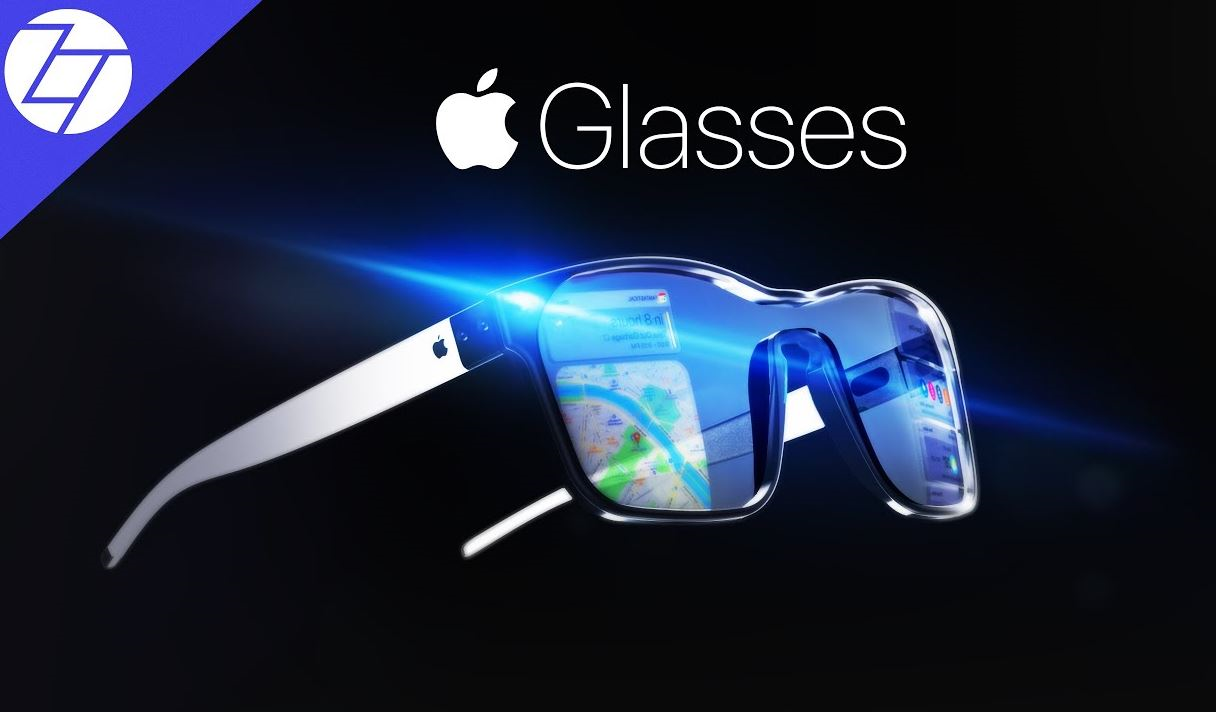 Features Of Apple Glasses: How Will They Work?

The glasses are said to be controlled with gestures of the user also describes how the device could recognize blinking, smiling or raising your eyebrows by tracking the movement of the attached light sensors. Typically in augmented reality experience would require cameras to make sense of the surroundings.

However the smart glasses won't come with one due to the thought that they were secretly recorded. Apple has always taken a strong stance on privacy, thanks to a revolutionary piece of technology that's already in the new iPhone 12 pro and  in the latest iPad pro (i.e) LIDAR scanner which stands for “light detection and ranging”. Also Apple has plans for third-party apps, or will make a dedicated app for the smart glasses just like for the Apple watch.

As apple further fueled the rumor that “apple glasses does not require any prescription lens” as the apple glasses automatically adjust for the people having poor eyesight using the technology “Optical Subassembly”. When it first came to the ipad virtual objects can be placed precisely on the top of Real ones in the same way the glasses could overlay directions on top of your view of real life it remains to be seen.

Apple hasn't had a problem convincing people to buy its products. The company arguably has the greatest strength is that customers trust in the quality of what they're getting even something as odd looking. Just like the air pods the glasses will connect to the iPhone since the phone does the processing the smart glasses won't have as much material packed into keeping them slim lightweight and less expensive. 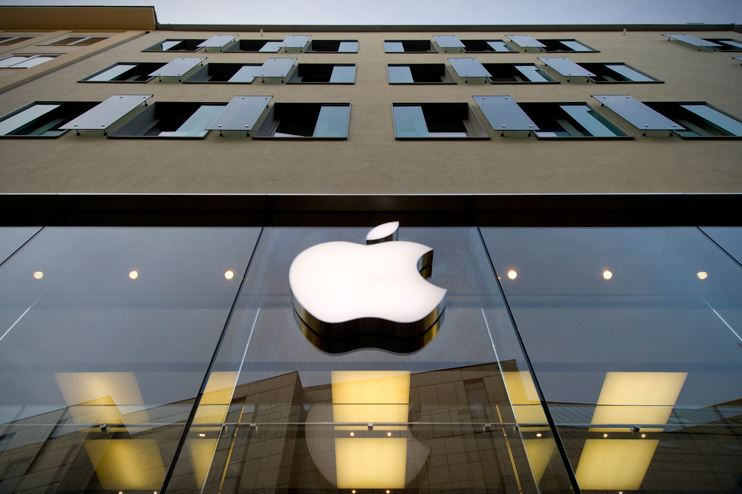 Those with prescription lenses will cost slightly more, if they are even needed a patent shows self-correcting lenses automatically adjusting to suit users eyes, this is just the first generation model so future ones could come up with a better solution in like the first generation of any product it may not have the longest battery life of major selling.

The whole waking day just like the Apple watch it almost certainly be charged wirelessly as all Apple's products moved toward a port free world. Facebook released a video showing the endless ways AR can be helpful in everyday life from reminding you where you left your keys, to pointing out recommendations when you walk into a store.

Facebook has a pretty venture into the eyewear world in September it unveiled the second generation of virtual reality headset VR is different from AR because users are taken out of the real world experience completely and put into a simulated one. Apple is believed to be working on headset as well reportedly combining both AR and VR.

So, the big question is When Will They Be Released?

Some who have been following the company closely estimate that 2022 or 2023 are safe year’s to launch these glasses and possibly as early as  in 2021, the same year Facebook plans to release its first pair of smart glasses the social media giant has partnered with the maker of “Ray bans”, these are not the smart glasses but a research tool to help to  develop the final products. 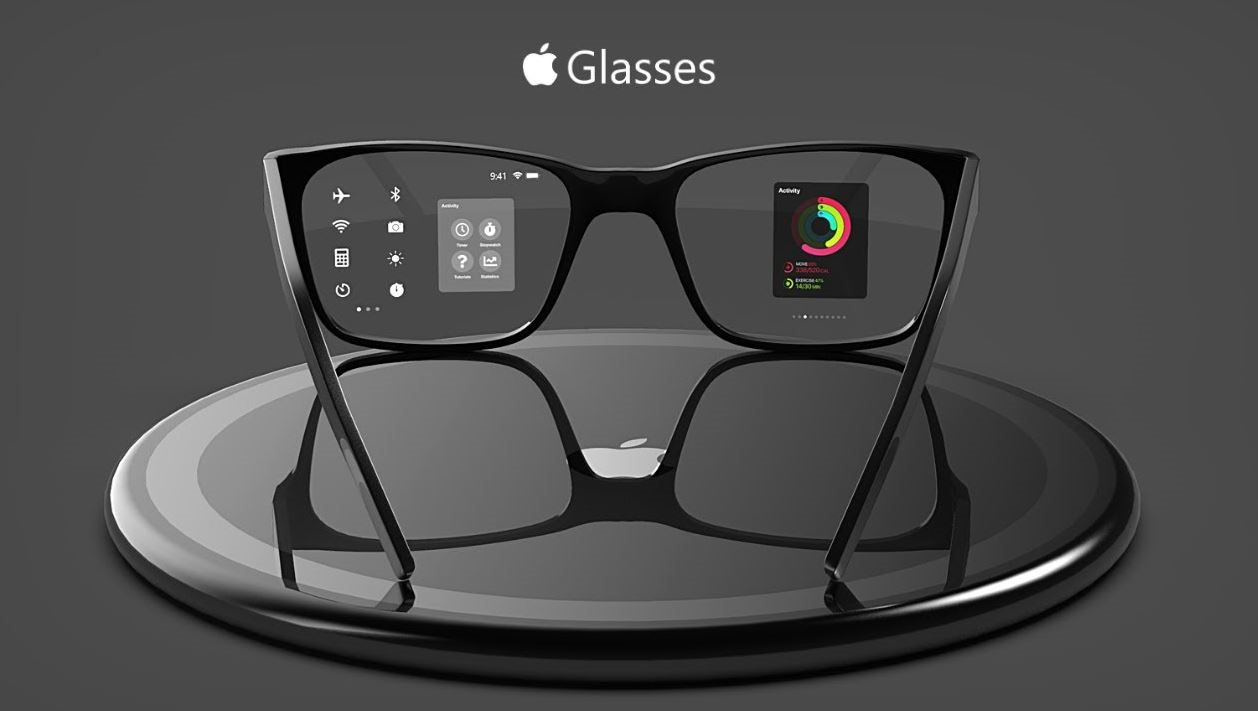 If you love reading this blog give a like and comment some interesting facts that you know about apple smart glass share it with your friends and do subscribe to our newsletter for a quick update.