What Actually Cryptocurrency Is?

All of you must be familiar with the exchange method which has been used since ages. The method which led all of us to exchange goods and services with each other based on our needs or requirements. In ancient times, man used to hunt for food, clothing and go out in search of shelter. Then the barter system came in.

In The Barter System, people used to exchange goods and services with each other for their requirements. For example, if one needs rice and the other needs wheat, they would exchange these if they have what the other person needs. Hence, fulfilling each other's needs is what the barter system stands for.

As the time passed by, for exchanging goods and services, coins were introduced as a means of buying something in exchange for them. Gold, silver, copper, coins were introduced. And as this system grew all across the globe, bank notes made of paper were also introduced as currency. Those currencies today are mostly printed bills or coins, governed by a centralized authority such as the government and tracked by financial institutions.

Different countries have different currencies. But do you know what ! The currency that is going to take up the charge is “Cryptocurrency”.

What actually is it? What if currency will be regulated by math rather than by governments?

This is what Cryptocurrency is.

Cryptocurrency is a digital form of money that runs on a totally new monetary system, one that is not regulated by any centralized authority or tracked by a formal institution. The word “cryptocurrency” is derived from the encryption techniques which are used to secure the network. It is a digital or virtual currency that is secured by cryptography, which makes it nearly impossible to counterfeit or double-spend.

A defining feature of cryptocurrencies is that they are generally not issued by any central authority, rendering them theoretically immune to government interference or manipulation. For buying goods and services online, one can pay through cryptocurrency. It is the currency that is available digitally, with no third party involved and hence it is the most secure because of the usage of CRYPTOGRAPHY. These cryptocurrencies are empowered by Blockchain Technology.

By the year 2030, you will see a boost in this field of cryptocurrency as more and more professionals are engaging in it for the sake of achieving new heights without the involvement of any government, company, or any sort of third party. All the transactions are recorded and these are not the ones that can be tampered with like that in the traditional transaction method. And this is what people have been looking for for a long time. 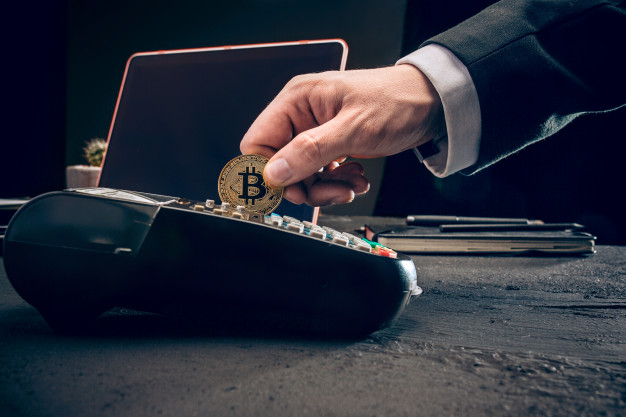 You may buy cryptocurrencies with your real money. In today's digital world people are looking to safeguard their money and the best way possible to do it in a secure way is cryptocurrency itself. You are the manager of your money. No central bank will manage it for you and hence no taxes are involved. The first decentralized cryptocurrency, Bitcoin was released in the year 2009. But the basic concept of cryptocurrency has been researched upon since the 90's. 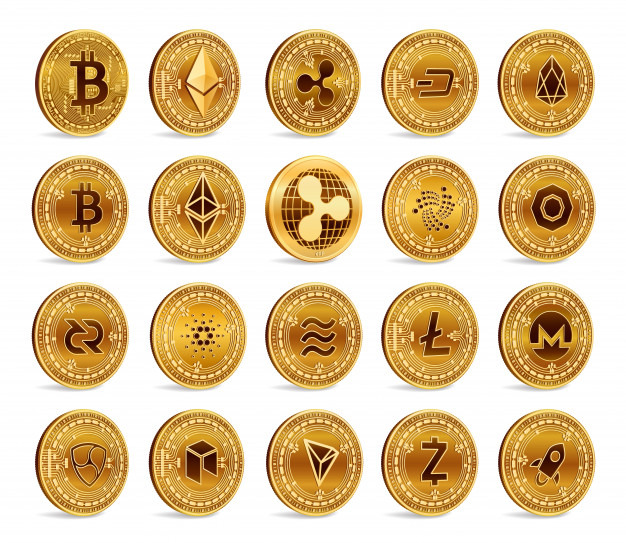 As this concept of cryptocurrency is evolving year after year, more than 6700 cryptocurrencies are available on the digital platforms. There are some of the cryptocurrencies which have gained their position in the market successfully and those are Bitcoin, Litecoin, Ethereum, Ripple, Stellar Lumen & so on.

The world is adopting this concept and is welcoming it with open hands. It's time to evolve and leave the old transaction method behind. These are the basics of what is cryptocurrency which is leading the way of people across the globe forward in the most secure way ever possible.