The Future Of Designer Babies

In 1932, Aldous Huxley wrote about a futuristic world in one of his novels ‘Brave New World’. The novel was an ultimate hit and predicts about the year 2540, where the vision of a pain-free society and ideal society was imagined. There are many science fictions that made us think about all the biotechnological changes that had taken place and still continue. 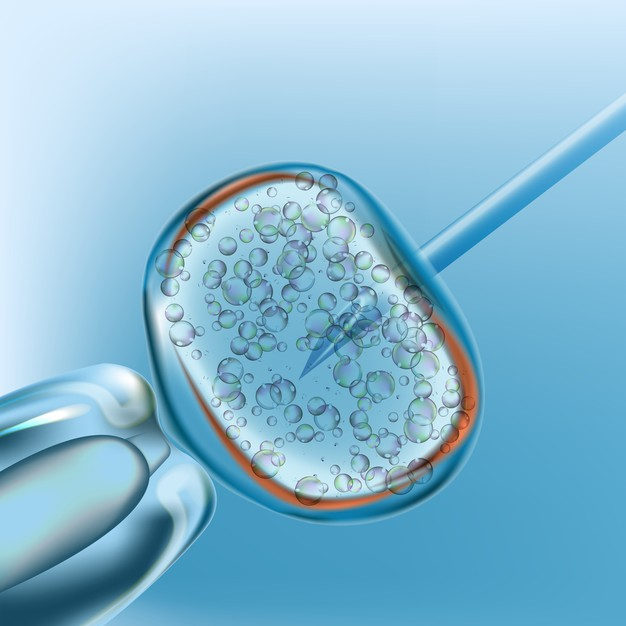 With the development of IVF (in vitro fertilization) in 1978, this science fiction can be seen changing to reality. In this technique, eggs are collected from the woman’s ovaries and then fertilized by man’s processed sperms in a test tube and controlled by laboratories. In normal language, the baby is called a test-tube baby.

IVF technology became a boon for those who suffer from infertility. But today there are various options present for those who desire to have a baby with this infertility. New methods of harvesting or producing human eggs along with advances in Pre-implantation Genetic Diagnosis (PGD) allows for test-tube babies. In 1996, the birth of three-parent babies became the root of an exciting medical advancement. Much different advancement made the technology more successful and proved to be a simple and safe method for conceiving. 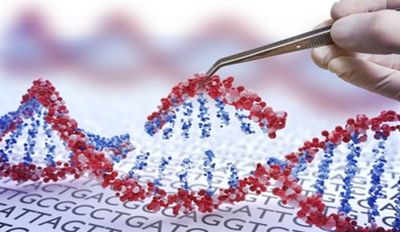 Our genes shape that we are as individuals and as species. Genes determine our characteristics like eye color, height, facial features and which we inherit from our parents. These are made up of DNA, and are unique for all of us. Just by making small changes to these, we can change ourselves completely!

Genetic engineering is the process of altering the genetic makeup of the organism. In this, we can target and can make deliberate changes to the DNA sequence. Many different techniques have emerged to do such changes like TALENs, ZINC Fingers Nucleases, and CRISPR Cas9. Genes also have a profound effect on our health and with these, we can change our genes and can modify who we really are.

Now to CRISPR with gene targeting:

The technology is in the news because of the Nobel Prize was given to two female scientists working on this. The Clustered Regularly Interspaced Short Palindrome Repeats (CRISPR) enables the scientist to edit parts of the genome by removing, adding, or altering sections of DNA sequence. This technology is naturally used by the bacteria to fight with a different virus that attacks them.

The “CRISPR-associated” (Cas9) is an enzyme that acts like a pair of molecular scissors, which are capable of cutting the strands of DNA.  For example, in any genetic disease, the specific area that has been identified as the cause of the problem will be replaced with a new and correct sequence and simply cure the problem.

Designer babies (Beginning of the End): 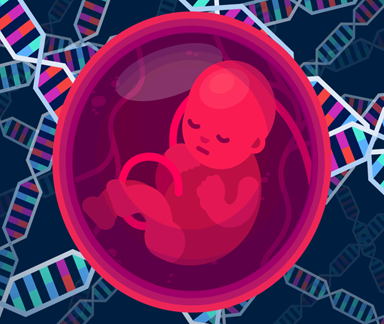 The term “Designer babies” seems to be very fancy but this can change our whole world. This term was coined first in 2015 when Chinese scientists claim that they have used CRISPR on human embryos for curing fatal blood disorders. These are the permanent changes done by the scientist that can be passed to the future generation. This technology is not only helpful in curing genetic diseases but also allows us to change the traits of humans.

There are worries that it could lead doctors and families to one create “designer babies” i.e. those babies whose genes have been selected carefully to make them smarter, stronger, and more beautiful. To create people who are superior to others.

The World’s first documented case of designer babies was reported from China in November 2018. Scientists claim that the genes were edited to ensure the babies do not get infected with HIV, the virus that causes AIDS. These alterations in genes have resulted in the birth of two baby girls. This special trait would be inherited by their subsequent generations as well. The concern was raised that it was done without any regulatory permission and oversight.

The traits like high IQ, perfect pitch, sprinter, 20/20 vision, with low risk of genetic diseases can be introduced to human embryos. This means the world is moving towards that time when mothers can choose whether they want their child to be a batman, superman, Spiderman, and so on. Doesn't it all sound like magic? Yes, it is!

Today, science fiction has become a reality and we do not even think about it. These technologies literally have the potential to change humanity forever.

But what if serious errors and health problems like unknown genetic side effects in ‘edited’ children happen?

Are we going to change our future in a dramatic way by changing our own germline?

There are many questions around us and we have to deal with them in a positive manner. The advancements in such technologies even open up the more contentious possibilities of producing ‘designer babies’ and bringing cosmetic perfections. We have already been manipulating our environment in so many ways and exposing ourselves to different chemicals that cause unknown changes to our genome. Our vision of making a utopia i.e. ideal society that possesses the perfect quality of citizens with minimal crime, violence, and poverty is not seeing the playing with God’s consequences.