The History Of Democracy | Greece Vs India

Democracy means a system to choose their leaders, who represent them on various platforms of the international community. In the modern era of democracy are mainly oligarchic (a small group of people have power of decision making for their respective countries) and monarchic (a king and govt. both involved in decision making) system, but in the historical era of democracy was known as tribalism in which a face to face discussion between elders of villages and choose their representative.

India and Greece both claim the oldest democracy was in their country, both countries show documented scriptures as a claim to prove it.

First of all, I should make it clear that USA is the oldest modern democracy not the oldest democracy it’s also a debatable issue because democracy means everyone is equal and every one have equal right to vote but when US declared themselves as a democracy in 1906 that time only white educated men have right to vote.

On this basis, Finland claims itself as the oldest modern democracy because they were the first to abolish race,gender and any other discriminatory rule and treat every one equal.

Democracy means rule by the people, it’s a greek word used by the ancient Athens to describe their political structure to choose their head of state or city. According to some documents it’s around 430B.C. but some other documents claim it’s around 508B.C.

Iceland, the Faroes and the Isle of Man (far northern sea island of Europe) had proper documents of local parliament in 9th and 10th century, and this democracy was established by Vikings. The Iceland national parliament was the first parliament around A.D 930.

As Greece developed its earliest democratic institution long after the appearance of civilization in Egypt and near east. In historical document’s records of Mesopotamian civilization mention about democracy, Jacobean means a government in which non-slave male citizens have power of decision making.

Political structure of Mesopotamian civilization is only for men where young men handle defence affairs and old men handle social affairs both consulted with final political authority in such major issues like war. Some scholars criticize the word democracy because that word shows the power struggle between monarchy and noble classes (educated native men) & that also shows a normal person as pawns who just followed orders of the nobel classes.

In the whole European continent, Rome's concept of democracy was the most successful and similar to our modern democracy. In 510 BCE the last king of Rome was deposed by groups of noble persons of Italy and the constitution was drafted but the tensions between noble citizens and the ruling family were still alive. After a lot of new demands in 454 BCE senate allowed study about Greece democracy and drafted a constitution that contained definite secular laws. 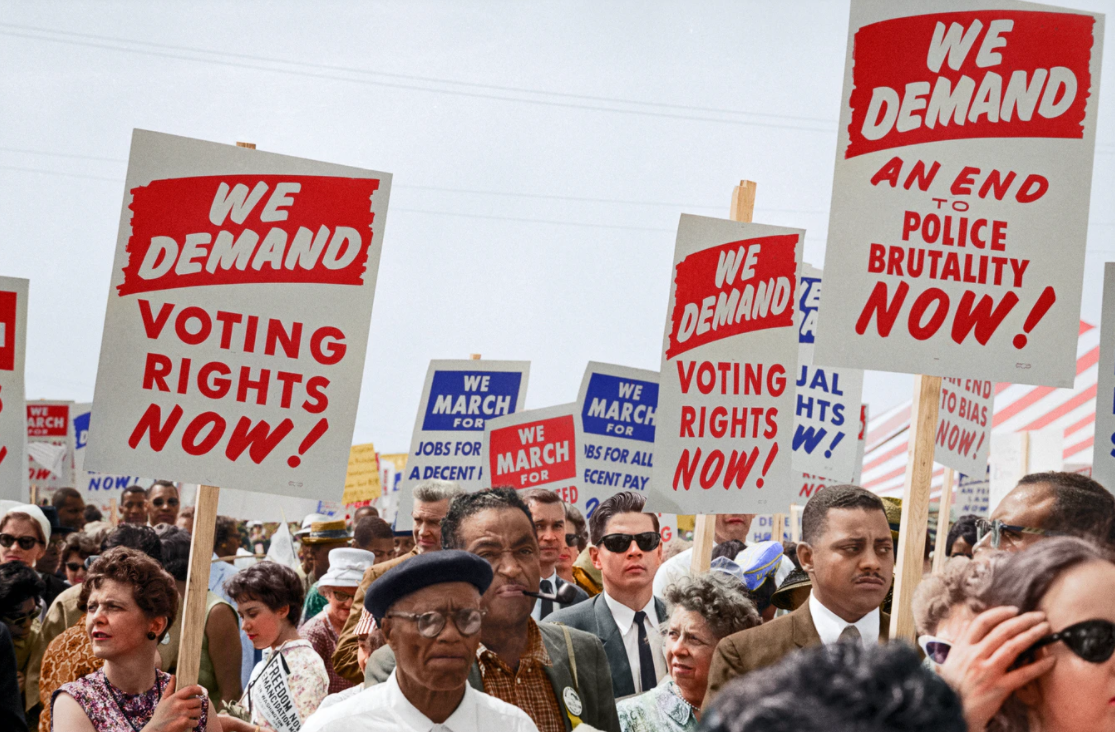 Rome's constitution is focused to foreign policy but they do not interfere in military conflicts. They managed only civil administration to become a senate. At least 100,000 denarii (standard roman silver coins) worth of land, belongs to a noble family & held public office at once before becoming a senate.

The voting system in ancient Greece was very discriminatory Athenian and aristocrats had the right to vote; they monopolized the decision making process. In the 4th century 100,000 was the population of the country but only 40,000 means that belongs to the noble family have the right to vote and more than 150,000 who live there as a slave have no right to vote in fact they have no citizenship of the country.

Athenian democracy was a direct democracy including three institutions first was ekklesia means assembly. Any member from those 40,000 adults can attend this assembly which is held 40 times per year. 5000 people participated in that and others served in the military or navy to support their family in Ekklesia. They make decisions about foreign policies, war and revised laws and approve and condemn the public officials.

The second important institution of Athenian was boule. The boule was a group of 500 people, 50 from each tribe of 10 Athenian tribes, they served for one year and handled most of the governance work. They are incharge of navy ships, army horses. Their main function was to decide what matter would come before the Ekklesia, the members of boule dictate how the entire democracy would work. Position of boule were chosen by lot not by election because of a random theory, a lottery was more democratic than an election they were not influenced by money or popularity.

The third important institution was Dikasteria, also known as courts. These were the most powerful mens, because the jury had almost ultimate power since there was no concept of police present in that time period. Everyday more than 500 jurors chosen by lot from a pool older than 30 of all democratic institutions, argued between prosecution and the defence and delivered verdict by majority rule. Jurors were paid a wage for their work, so that the job could be accessible for everyone and not just the wealthy. Since Athenian were not paid thee tax so the money came from custom duties. 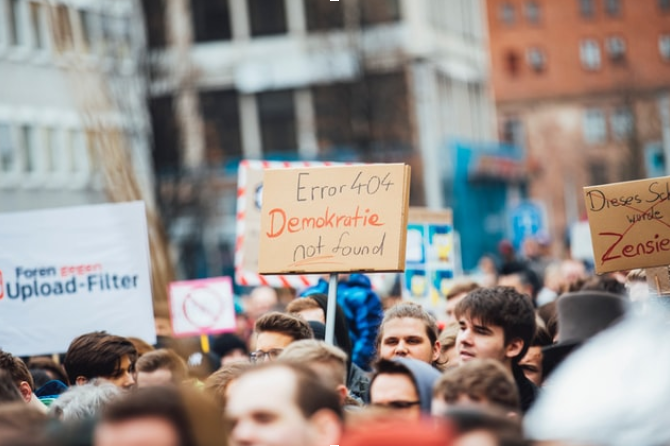 Indian democracy structure was established in the 6th century B.C. according to some scriptures before the birth of Gautam Buddha. This democracy is documented as Maha Janapadas. The historical evidence for democracy was scattered because no proper source of existence was present in that period.

A Greece historian wrote about the invasion of India after two centuries of Alexander the Great  invading India, he mentioned that an independent state existed in India without offering any detail related to that state or city. In the 6th century BCE, a system of 7077 rajas belonging to Kshatriya varna chose their king to handle civil, foreign, military matters with help of rajas who have the right to vote or head of their respective families. This was a type of democracy under the particular section of people, similar to one party system of modern democracy.

Some historical books like Arthasastra proved that democracy in India existed for a long time. This book teaches how to rule efficiently. it’s contains a chapter how to deal with songs which includes injunctions of manipulating the noble leaders. This book was written for rajas how to handle songs and save their monarchy from noble class.

Some other issues that leaders face in that time period was a four-tier caste system. The duties and tax on each and every caste was different to prohibited them to share a meal with another; the roles members were expected to play regardless of formality of the institution. Every one sect is not included in the decision of power making.